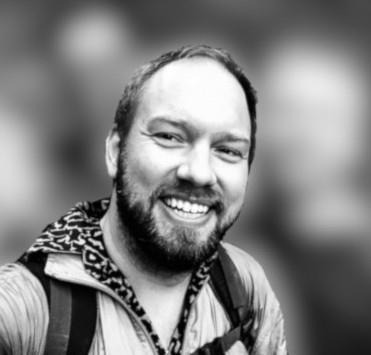 I am a Mathematician (PhD) and computer scientist by training, turned neuroscientist, turned entrepreneur. I am located in Germany and work for my own startups and as freelance software engineer / data scientist / researcher / trainer. My research interests are in neuroscience, mathematics, data analysis, and machine learning. I am also interested in creating open source software.

My research interests are in (computational) neuroscience, (discrete) mathematics and (high-dimensional) data analysis.